Ireland’s Department of Finance outlined its key arguments to appeal the European Commission’s (EC’s) ruling that it had breached European Union (EU) state aid rules in its tax deal with Apple.

Arguments for the appeal

First, he said, Ireland didn’t provide favorable treatment to Apple. The Chairman of Ireland’s Revenue Commissioners has stated that:

Second, the Apple decision questions Ireland’s reputation and affects how it could be treated by other jurisdictions.

Third, the EC is undermining the fundamental principle of international tax, which is that tax should be paid where the value is created — in this case, the United States.

Pascal Saint-Amans, Director of the OECD Centre for Tax Policy and Administration, reportedly has said that most of the tax from U.S. technology multinationals such as Apple should be due in the United States, not Ireland, under the new Organisation for Economic Co-operation and Development (OECD) rules governing base erosion and profit shifting (BEPS).

An issue of sovereignty

The companies investigated in the Apple case weren’t tax resident in Ireland. Under Irish tax law, nonresident companies are chargeable to Irish corporation tax only on the profits attributable to their Irish branches. This means that profits that aren’t generated by the Irish branches can’t be charged with Irish tax under the tax law. Examples include profits from technology, design, and marketing that are generated outside Ireland.

After a lengthy investigation, the EC concluded that Ireland had granted undue tax benefits of up to €13 billion ($14.26 billion) to Apple and that this was illegal under EU state aid rules because it allowed Apple to pay substantially less tax than other businesses. Based on that decision, Ireland is required to recover that money. The EC has stated that this amount may be reduced if other countries require Apple to pay more taxes or if the U.S. requires Apple to pay larger amounts of money to the U.S. parent company.

Finally, Noonan raised the argument of sovereignty and a member state’s right to tax. “This decision encroaches on member state sovereignty in the area of tax, by extending competition rules into the tax area to an unprecedented and unjustified extent. By doing this, the Commission creates uncertainty for business and investment in the European economy, both in its novel interpretation of longstanding rules and their unfair retroactive application.” 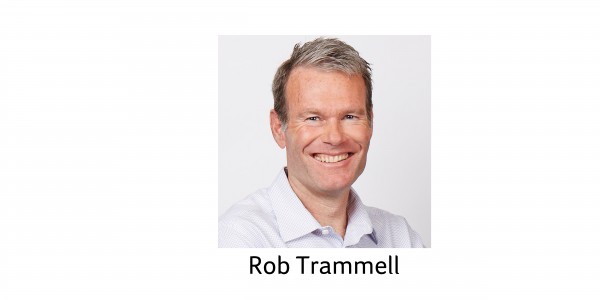