The LB&I is moving toward issue-based examinations. “This approach makes use of IRS knowledge and deploys the right resources to address those issues,” the IRS stated.

Among the 13 specific audit targets, which span a broad range of topics, are these four aimed at foreign businesses and taxpayers:

1. Repatriation. The LB&I “is aware of different repatriation structures being used for purposes of tax-free repatriation of funds into the United States in the mid-market population,” the IRS stated. It has also been determined that many taxpayers don’t properly report repatriations as taxable events on their returns. The goal of this campaign is to simultaneously improve issue selection filters while conducting examinations on identified, high risk repatriation issues and thereby increase taxpayer compliance.

2. Inbound distributors. U.S. distributors of goods sourced from foreign-related parties have incurred losses or small profits on U.S. returns, which aren’t commensurate with the functions performed and the risks assumed. In many cases, U.S. taxpayers would be entitled to higher returns in arm’s-length transactions. The LB&I has developed a comprehensive training strategy for this campaign that will aid IRS revenue agents as they examine the issue.

3. Form 1120-F nonfilers. Foreign companies doing business in the United States are often required to file Form 1120-F, “U.S. Income Tax Return of a Foreign Corporation.” The LB&I division has data suggesting that many of these companies aren’t meeting their filing obligations. In this campaign, the IRS will use various external data sources to identify these foreign companies and encourage them to file their required returns. The approach for this campaign will involve what the IRS calls “soft letter outreach.” If the companies don’t take appropriate action, the LB&I will conduct examinations to determine the correct tax liability. The goal is to increase voluntary compliance by foreign corporations with a U.S. business nexus.

4. Individual taxpayers who were declined or withdrew from an IRS program. The Offshore Voluntary Disclosure Program (OVDP) allows U.S. taxpayers to voluntarily resolve past noncompliance related to unreported offshore income and failure to file foreign information returns. Under the program, which began in 2009 and has changed over the years, taxpayers may have penalties reduced. This audit campaign addresses OVDP applicants who applied for preclearance into the program but were either denied access or withdrew from the program of their own accord. The IRS will address continued noncompliance through a variety of approaches, including examination.

As part of this effort, the IRS stated that “LB&I leaders will continue discussion with the tax community to assist with work on these areas to best meet the needs of the taxpayers as well as tax administration.” These discussions will also help in determining additional areas for future campaigns.

Taxpayers with any of the above issues should be prepared for the possibility of focused audits directed at the issue. 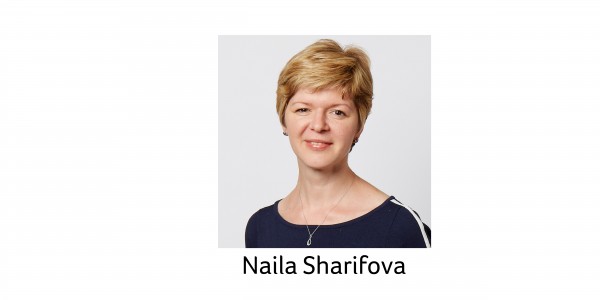