In a further indication of the IRS’s continued focus on international tax issues, the tax agency updated an International Practice Unit (IPU) summarizing the calculation and recapture of foreign and domestic losses and their impact on the foreign tax credit.

A limitation is imposed on the amount of foreign tax credits that can be claimed in a year in order to prevent taxpayers from claiming more in credits than the amount of U.S. tax that would have otherwise been imposed. The limit is generally calculated as: (foreign taxable income divided by worldwide taxable income) times pre-credit U.S. tax. It is calculated separately for various categories of foreign income.

In order to determine the U.S. and foreign taxable income in each separate category, business expenses, losses, and other deductions are allocated and apportioned to U.S.-source income and the separate categories of foreign source income. To the extent the allocations and apportionments create either a domestic or foreign loss in one or more separate categories, those losses are allocated against other net income, if any. When a net loss offsets net income of a different source or a different category of foreign taxable income, loss recapture rules are triggered.

The overall foreign loss recapture amount equals the lesser of the aggregate amount of maximum potential recapture in all such accounts or 50% of the taxpayer’s total foreign taxable income. The maximum potential recapture of a separate overall foreign loss account is equal to the lesser of the balance in the account or the foreign taxable income for the year in the same separate category.

If the aggregate amount of maximum potential recapture in all overall foreign loss accounts exceeds 50% of the total foreign taxable income, the income in each separate category with such a loss account is proportionately recharacterized as taxable U.S. income.

A net U.S. source loss is known as an overall domestic loss. When this loss is allocated to reduce foreign taxable income, an account is created or increased.

As a result of the domestic loss recapture, if the taxpayer elects to credit its foreign taxes, the taxpayer’s foreign income is increased by the recaptured amount for purposes of the computation of the federal tax credit limitation, thereby increasing the allowable amount of the credit for the year.

A guide to potential audits

This International Practice Unit may help you prepare for a potential call from an IRS auditor asking to review your firm’s use of the foreign tax credit. Consult with your tax advisor with any questions or concerns you have. 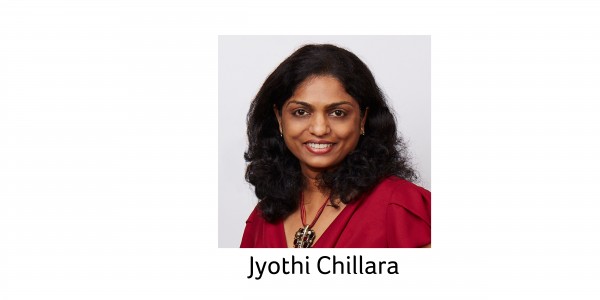