Starbucks and Fiat ordered to repay millions in taxes

Starbucks and Fiat ordered to repay millions in taxes

The European Commission ordered Luxembourg and the Netherlands to recover between $22.3 million and $33.5 million in unpaid tax each from Starbucks and a Fiat Chrysler unit.

The commission determined that the tax rulings granted to the two companies by Luxembourg and the Netherlands artificially lowered each firm’s tax burden and are illegal under European Union (EU) state aid rules. European Commissioner for Competition Margrethe Vestager said she hopes that EU member state governments and companies alike will hear the message: “All companies, big or small, multinational or not, should pay their fair share of tax.”

While tax rulings are legal, governments and companies cannot use methodologies to establish transfer prices that have no economic justification and that unduly shift profits to reduce the taxes paid by the company, the commission said. It would give the companies an unfair competitive advantage over other companies that are taxed on their actual profits.

The commission’s investigation into Fiat showed that a tax ruling issued by Luxembourg in 2012 gave a selective advantage to the company that improperly reduced its tax burden since then.

The commission’s probe into Starbucks showed that a tax ruling by Dutch authorities gave a selective advantage to the company and has unduly reduced its tax burden since 2008.

The precise amounts of tax to be recovered must be determined by the Luxembourg and Dutch tax authorities on the basis of a methodology established in the commission rulings.

A spokesman for Starbucks said that the company intends to appeal, claiming that there are significant errors in the European Commission’s decision.

Following the ruling, the Dutch said the transfer pricing methods used by Starbucks are in line with the Organisation for Economic Co-operation and Development’s (OECD’s) guidelines. The Netherlands is convinced that it has applied the relevant international standards, but will carefully study the European Commission’s decision before informing Parliament of next steps in a few weeks.

In a statement, Fiat denied receiving any aid from Luxembourg. For its part, Luxembourg issued a statement disagreeing with the conclusions reached by the commission. The country added that it reserves all of its rights and would use appropriate due diligence to analyze the commission’s decision as well as its legal rationale.

Tax experts say that other companies, such as Apple Inc. and Amazon.com Inc., may face a fate similar to that of Fiat and Starbucks because they also received tax rulings from Luxembourg. 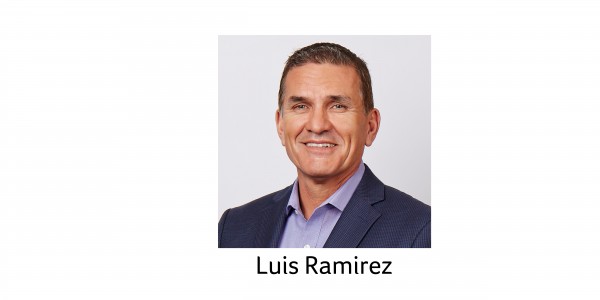