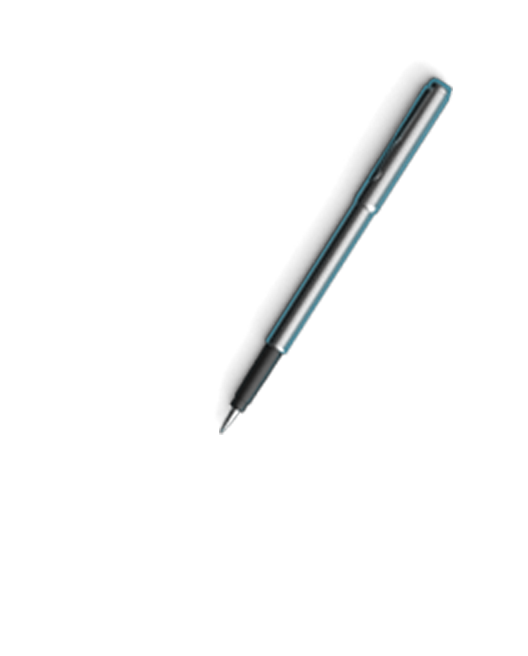 ESOPs have become an effective tool for liquidity in corporate finance and tax planning. In addition to retirement benefits and incentives to employees, ESOPs provide unique ways to transition company management in a tax-favored environment. An ESOP can even be used to increase cash flow or transfer debt to a pre-tax environment.

Why do we need to engage an outside party to value our ESOP shares?

Strictly from a regulatory standpoint requirement, the Department of Labor (DOL) and the Internal Revenue Service (IRS) requires a valuation of ESOP shares by an independent third party. This requirement stems from the practical need to insure the value is determined by a neutral party not having a personal or financial interest in the valuation result. The valuation should be performed on behalf of the ESOP Trustee since it is the duty of the Trustee to insure that transactions with the ESOP are executed at Fair Market Value.

What is meant by Fair Market Value?

Fair Market Value (FMV) is a concept, not a price that emerges from application of some standard formula. Simply, FMV is the price at which property would sell under the existing market conditions as established in arms-length negotiations between knowledgeable and independent parties. The “market” implied in definitions of FMV encompasses all potential buyers and sellers of the property involved.

How is Fair Market Value determined?

Many methods are used in the determination of FMV. The nature of the property being evaluated determines what methods are appropriate. For example, the FMV of a single family home is determined by the price for which similar properties are selling in the area where the property is located. The FMV of a business interest that is generating earnings, is determined, to a large degree, on the basis of what a knowledgeable buyer would be willing to pay for the earnings stream considering available rates of return on relatively risk-free investments and the risks associated with the investment being appraised. Although not the only method that might be considered, the present value of future earnings using a risk adjusted market rate is one of the most common approaches, referred to in business valuations as Discounted Future Earnings (DFE) or Discounted Cash Flow (DCF). Reference to the results of mathematical formulas is not the sole determinant of FMV. The judgment and experience of the valuation analyst is also a critical element because of many factors that cannot be quantified by reference to the underlying financial information alone.

What is meant by a “control premium”?

A control premium is the amount a buyer may be willing to pay to acquire a controlling interest in a business over and above the value of the interest based solely on the underlying financial factors. The element of control has a separate value that is added to the value of the assets and earnings of the business. Whether or not a control premium is appropriate in the purchase of shares by an ESOP must be determined based on the facts in the individual case. Moreover, since the ESOP generally doesn’t control a company itself, there is much debate as to whether or not an ESOP can pay a control premium for shares purchased, even if purchasing a controlling percentage.

Because of the regulatory requirement established in the Employee Retirement and Income Security Act of 1974 (ERISA) that an ESOP pay no more than “adequate consideration” for the purchase of employer securities, ESOP valuations must support the decisions of the trustees while withstanding review by DOL and the IRS. Valuations that are subject to review by third parties, whether for ESOP or other purposes, must include considerable discussions of the methods and factors used, as well as explanatory information on the sponsoring company’s financial and operating history and the industry in which it competes. In addition, ESOP regulations place various obligations on the sponsoring employer and allow for limitation of the voting rights of ESOP shares. These conditions, and other features specific to an ESOP, require special consideration in the determination of the fair market value of ESOP-owned securities of privately held companies. For this reason, we strongly recommend that ESOP trustees utilize an appraiser who is knowledgeable in the design and use of ESOPs.

What is the cost of an ESOP valuation?

The fees for ESOP valuations vary considerably from one valuation firm to the next, with no set industry standard amount or range. This is because of wide variations in the amount of work involved between one engagement and another. As a general rule, the cost of an initial valuation for a newly formed ESOP will be higher than the subsequent annual update valuations, because of the amount of time involved to gather and analyze the financial, industry and other pertinent information for the initial report. The update report, on the other hand, need only focus on changes in financial and other factors that have occurred since the previous report.

Are there different types of ESOP valuations?

Because few companies are willing to adopt an ESOP before determining whether or not the value of company stock will support management objectives, ASL offers limited valuations for feasibility purposes to reduce the initial costs of implementing an ESOP. Since this valuation is for company management purposes, all of the time-consuming company and industry background report writing can be eliminated. The company’s management is fully aware of these matters and need not pay for the privilege of reading about them in a valuation report prepared exclusively for management use only. All pertinent factors are considered in the analysis leading to the value conclusion, and all requisite financial data and valuation methods used for a full report are included in the limited report as well.

Is ASL considered an independent party for ESOP valuation purposes?

In the valuation industry, “independence” means that the appraiser is not affiliated with nor has any present or intended future financial interest in the company for which the ESOP valuation is provided. However, in a notable court case (Santa Monica Pictures et al v Commissioner, T.C. Memo 2005-105, May 11, 2005), the Court expressed concerns that portions of an expert’s report “have the distinct quality of advocacy.” Although this case does not involve ESOPs or an ESOP valuation, the case points out the importance that valuation conclusions be relevant, reliable and unbiased. Although an appraiser may not have any present financial interest in the company being appraised, if their firm provides ESOP installation and administration services and the decision to install an ESOP rests largely on the results of the valuation, can the appraiser in that situation truly provide an unbiased opinion of value, given their obvious financial benefit from the installation of the ESOP? ASL does not derive income from the drafting of plan documents, plan submissions to the IRS, and other activity involved in the adoption of an ESOP, nor does ASL offer annual ESOP administrative services. As such, we have no financial interest in the company’s decision to adopt the ESOP or the continued operation of the ESOP and, therefore, can give an unbiased opinion of value in feasibility situations.